This is the full length and downloadable version of “Scat Party Volume 1” in HD quality! 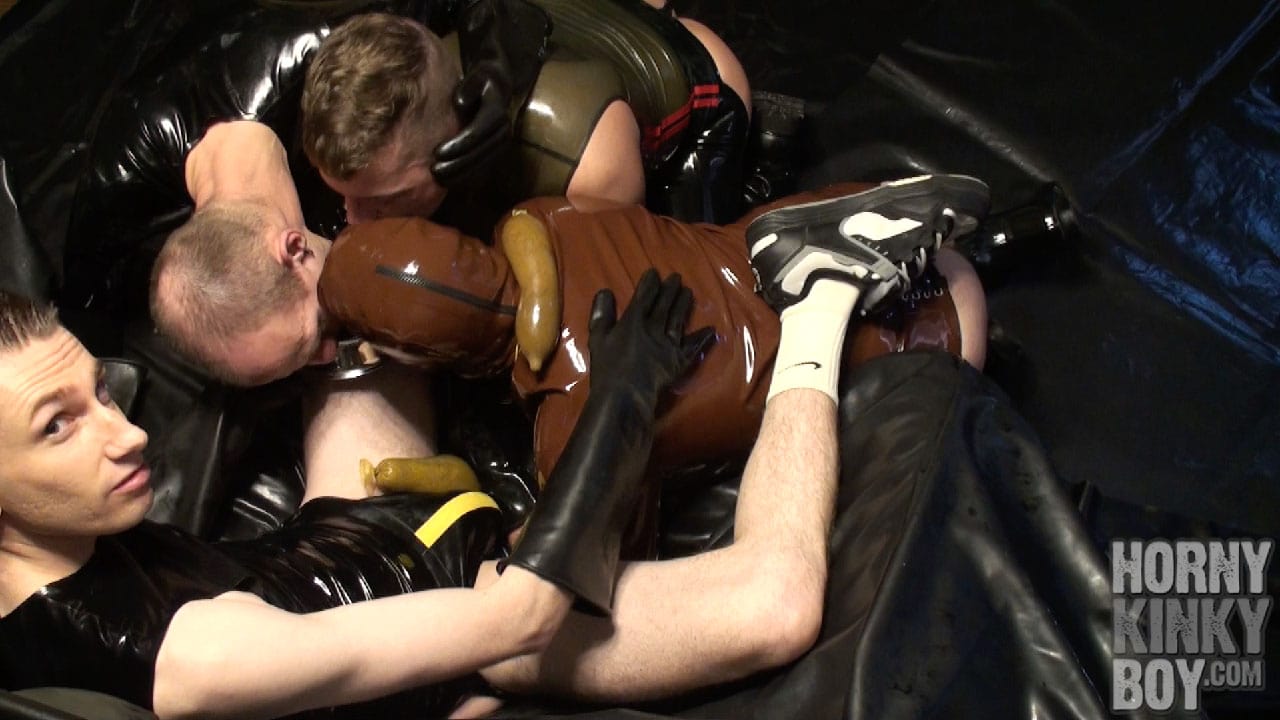 All boys appearing on this website are 18 years or older. Click here for records required purshuant to 18 U.S.C. 2257 Record Keeping Requirements Compliance Statement.
By entering this site you swear that you are of legal age in your area to view adult material and that you wish to view such material.
All content, images, videos, and other intellectual property are copyrighted by hornykinkyboy.com.
Back To Top
×
Create a new list